We’re a team of idea makers that provide personalised service with every step of the way.

We’re based in Dublin but our team can be international and informal. 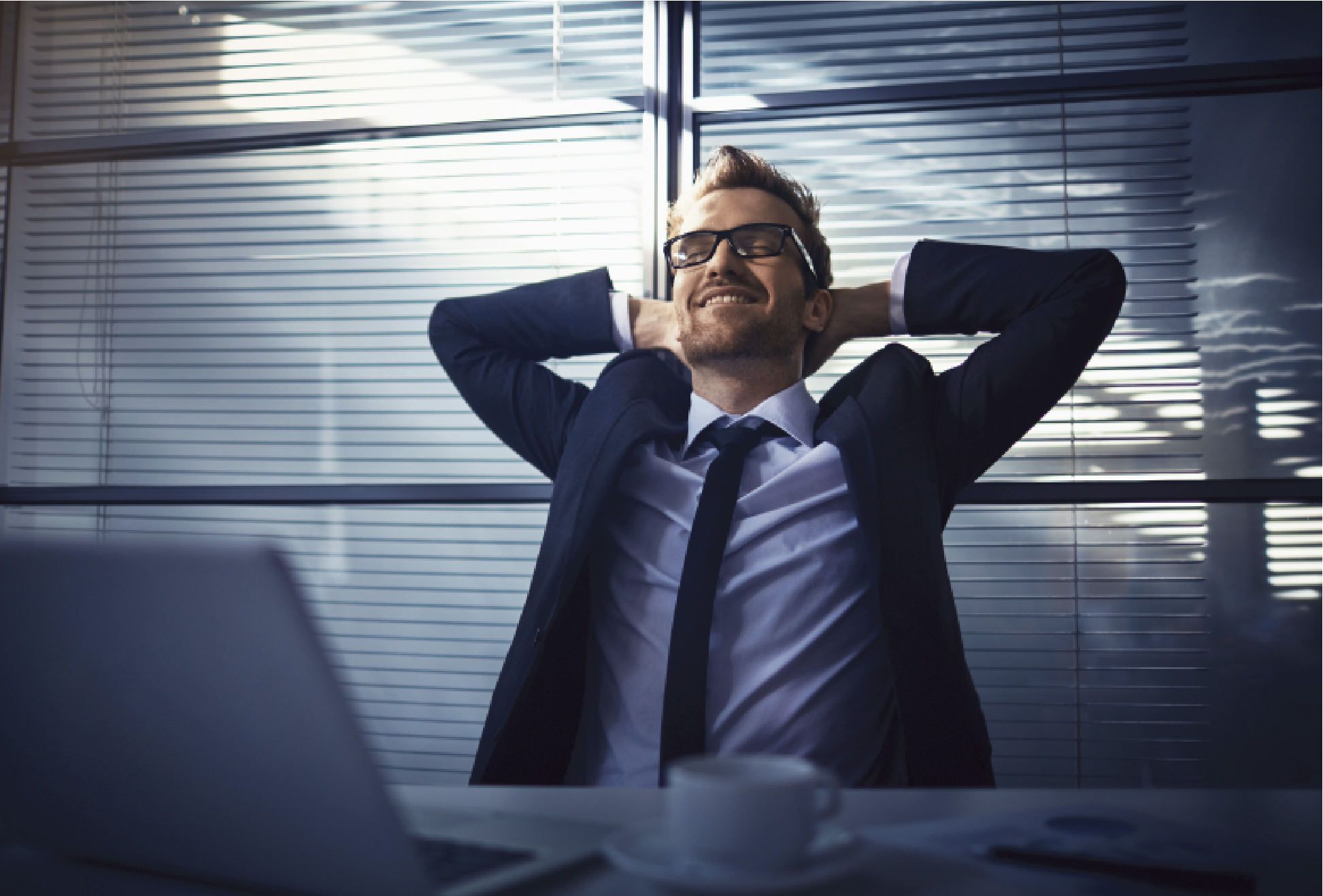 How to Make Valuable Video Storytelling

What message you are really trying to convey? If you can describe that in a few sentences, you’re ready to tell a great story. You’ll soon be able to express ideas and engage with people.

How to Make Valuable Video Storytelling

People react to direct, emotional stories. They are influenced by storytelling. Marketing functions well when it tells or shows stories. So how can we apply this to video?

The author of “To Sell Is Human”, Daniel Pink, wrote that we all “spend our days trying to move others.” In this digital era, we can touch others visually, but there are a variety of initiatives to do this efficiently. If you don’t keep up with some method of convention, you might not reach people like you intend.

1/ Keep It Direct and Clear

The most appreciated stories share something insightful and down to earth about the human experience, but do so discretely. Consider the well known six-word story written by Ernest Hemingway, for instance: “For sale: baby shoes, never worn.”

There’s a lot of meaning to this story, but its inferred via simple terms. Stories with clear messages also do a good service drawing on emotion instead of getting caught up in anything else.

Although it might be exciting to present a product/service in a 1 minute thriller full of effects, you’re likely to lose your key point in the complex interweaves of stories like that. What message you are really trying to convey? If you can describe that in a few sentences, you’re ready to tell a great story.

You’ll soon be able to express ideas and engage with people in well articulate analogies and metaphors.

Video is a visual medium, and stories with great images instead of words do wonders for people. This not only magnets viewers in, but also gets to the emotional core of a narrative faster.

Pixar is the king of this approach. Non-verbal shorts stories like La Luna and Paperman effectively tell tales about family or romance in simple and clear terms. They share something deep about life, but without using words.

There is a lot of implicit context in great narratives, never clearly or directly addressed. This is partly why the previous examples work. This sort of thing also makes movies (see Inception, by Christopher Nolan) or TV shows (like Lost, by Jeffrey Lieber) popular – the audience receives just enough information to follow the context, without having it fed to them.

Audience frequently complain about “heavy-handed films.” This occurs when a film explicitly addresses an idea or topic. We’ve all seen our fair share; the characters end up spelling the message out, rather than simply showing it to the viewers.

In other words, show, don’t tell. Instead of telling your audience that the protagonist is nervous, have the character act that way. Give bits of detail that permits the viewer to uncover the context, instead of explaining the context to them.

Finally, simple, emotional narratives are most persuasive to people. Valuable Video Storytelling stand out in marketing because it – at its best – shows unpretentious, non-verbal stories. It convinces well by using the digital era to its gain.

It’s justifiably hard to create successful Valuable Video Storytelling like this. Nevertheless, if you take the time to invest in it, it will be worth your while.